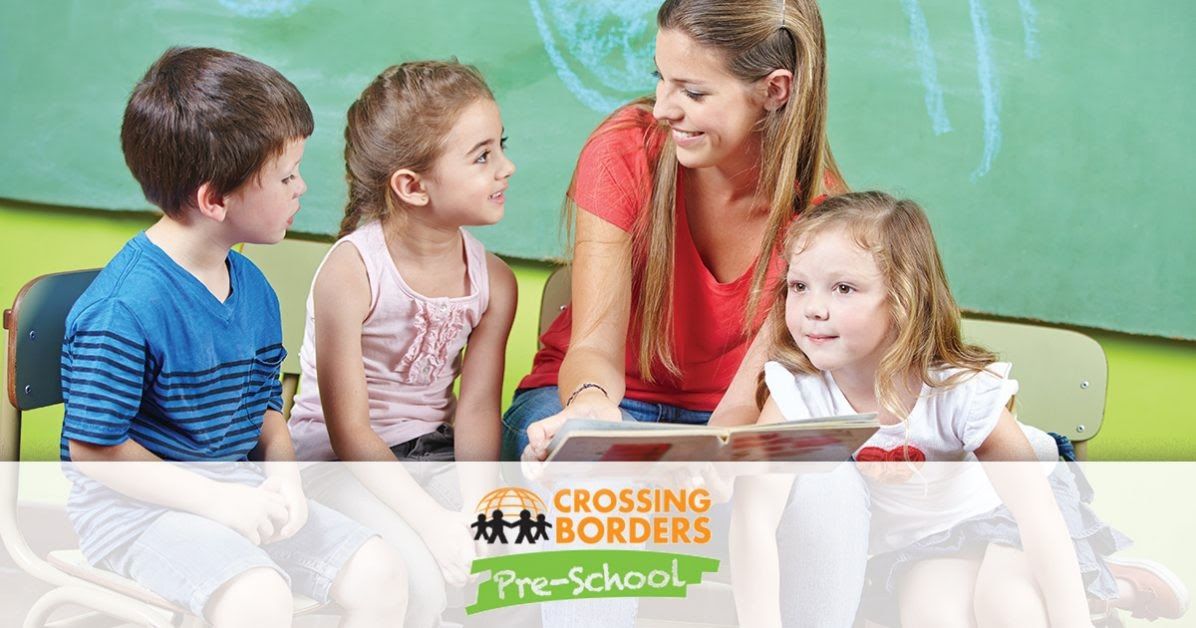 Bonjour! If you have been looking for a language for your little one to master, French has likely been amongst the top language choices. This language is spoken by more than 200 million people worldwide and is the vehicle for the world’s most cultured cooking, theater, film, and more. Before you and your student decide on a language, be sure to learn about a few of the challenges associated with learning French. If now is the time for you to enroll your child in an immersion program in Houston, Crossing Borders Preschool is here and ready to help!

Our immersion preschool focuses on equipping little learners between the ages of 18 months and five years with the skills needed for a lifetime of learning and success. We understand that learning a new language can be intimidating, which is why today’s post will highlight five challenges associated with mastering French.

One of the most immediate challenges for English-speakers coming into a French immersion class is the difference in speaking techniques. Keep in mind that many of the French words and sounds are formed in the back of the throat. Individuals may find it challenging trying to learn this new form of pronunciation, which is more nasally compared to most other languages. French is also not phonetic in nature, meaning you cannot spell it out based on how it sounds. Much like the importance of intonation in our Mandarin immersion class, French students will need to focus on pronouncing different parts of the sentence to truly improve the dynamic.

One problem that takes many learners by surprise is the challenge of keeping words straight. This may seem like a non-issue, especially when you consider the fact that nearly half of all English words come from a French origin. That’s a lot to share! English speakers will tend to fall into their natural speaking habits, missing key inflections and changes in tone. It can be challenging trying to pronounce familiar words in a new way, but don’t give up!

Unfortunately, the English language has made it hard for students to think outside of the rigid spelling rules. Children enrolled in French immersion classes may become frustrated with a silent letter or a handful of unpronounced vowels. The process of speaking French and writing it can result in confusion, as many letters are glossed over throughout the pronunciation process. It’s important to focus on both reading and writing when learning the French language. Otherwise, you or your child may end in a confusing situation!

If English is your first language, then you will likely face a tough time when it comes to understanding how to conjugate based on gender. There are no shortcuts for how to understand what items, places, and ideas are female and which are male. French speakers are tasked with knowing what the gender of a word is and changing the sentence accordingly while speaking. This skill only improves with practice, making it essential for students in French immersion programs to consistently work on their skills to make gender a natural part of the speaking process.

French and English are similar in syntax and structure, but keep in mind that the context of our languages can be quite different. One problem comes in the form of deciding how to express a feeling or idea. In English, we are hungry, while in French we have hunger. Problems also arise in determining when to use “A” or “De,” which translates to “at” and “from.” Most often, students will need to simply study and practice to become more confident in their abilities.

A french subjunctive is classified as a special verb (called a mood) that is used in a certain form to express a wish or command in a contradictory manner. In most cases, this mood describes the subject’s attitude (hope, fear, uncertainty) toward an idea. This aspect of the French language is relatively unheard of in the English-speaking realm, and creating a strong definition has proven challenging for students over the years.

Our immersion preschool provides Texas children with the perfect program to grow, learn, and thrive while taking on the challenge of learning a new language. By focusing on immersion measures, our native-speaking instructors can help to make mastering a second or third language fun. Ready to learn more? Contact us online to begin!