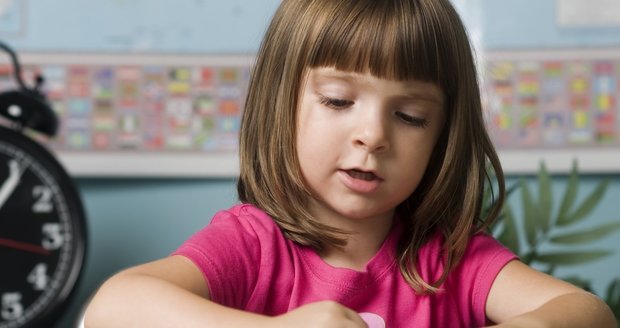 In a previous blog post, we explained how attending a language immersion preschool can set your child up for success in life, both immediately in grade school as well as later on when they enter the job market. Thanks to the proliferation of digital technology, our world is rapidly-shrinking. Companies that only used to service one city or metropolitan area can now provide goods and services all over the world. This means employees have to be prepared to communicate with international customers, vendors, and partners. In this post, we continue our discussion of the languages most desired in the professional market.

This language might seem very exotic to us in the USA, but as the native tongue of Brazil, it’s also the language of the eighth largest economy in the world. Although it’s not as in-demand as some of the other languages on this list, very few English students are choosing to study Portuguese, so competition for these jobs is very low. The median salary for U.S. based jobs demanding fluency in Portuguese is $42,500.

Japan is the center of the technological world, with multinational companies Sony, Toshiba, and Toyota with their headquarters there. Even though these companies have massive American divisions, the ability to communicate with executives in Japanese is considered extremely desirable. The median salary for U.S. based jobs demanding Japanese as a skill is $44,138.

The number of Spanish speakers in the US and beyond is growing at a rapid rate. According to many sources, the ability to communicate in both Spanish and English is one of the most desirable qualities a job applicant can have. This is especially true in any kind of service industry that might encounter native Spanish speakers as consumers. This is a double-edged sword, however, as the service industry tends to pay out lower salaries. Still the median salary for U.S. based jobs seeking Spanish speakers is $36,502. Spanish is offered at our immersion preschool!

It’s often referred to as one of the “classic” languages, so you might be surprised to learn that French is actually the native tongue of many rapidly-growing nations, especially in Africa. In 2014, there were 63,536 job listings seeking French-speaking applicants worldwide. Of these jobs, nearly 20,000 were located in the U.S., with a median salary of $38,480. French is a language offered here at our immersion preschool!

This language ranks fifth on the list of most-spoken languages in the world. Many Western countries have a growing interest in Arabic-speaking nations, meaning that applicants who can speak, read, write, and translate Arabic into English are in high demand. The median salary for a U.S.-based job seeking Arabic speaking applicants is $37,440. Arabic is a language offered here at our immersion preschool!

Give your child a headstart that will benefit them well into their adult lives. Contact us about enrollment opportunities at our immersion preschool!

*Salaries and other information for this post sourced from Kiplinger Magazine.