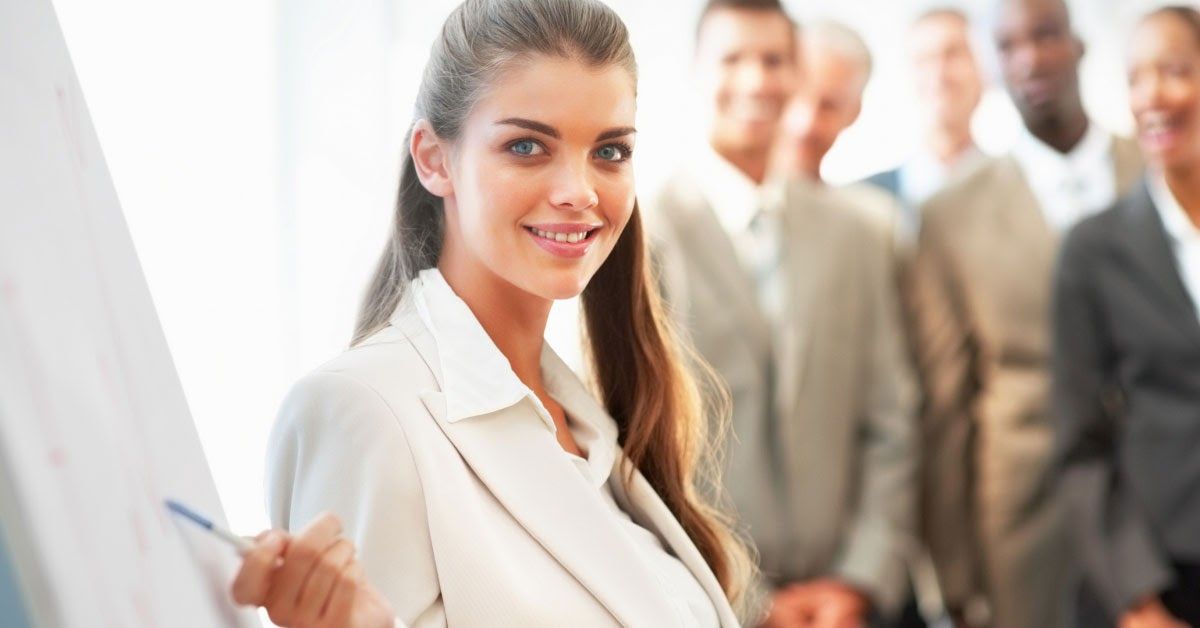 If you have been following our language immersion preschool, we are probably aware of the many benefits of learning a second language for children. One that you may not have considered is the effect it has on both their ability and eligibility to lead. Being multilingual not only endows children with leadership skills, it makes them much more attractive candidates for leadership positions in the future. This fact is demonstrated by one leader from history, Mahatma Gandhi.

Gandhi is one of the most prominently known leaders in recent history, and he felt strongly that children should learn multiple languages. He himself learned eleven languages, and used the skills and mindset that he developed through language learning to connect with and advocate for a variety of people. As one of the faces most well-known for being involved with civil rights, it is undeniable that he is an example of leadership, and he believed that leadership and language learning were intertwined. In this blog, we will go over the ways that language learning and leadership are intrinsically connected.

In the most practical sense, language learning puts children at an advantage for leadership opportunities. When your child becomes fluent in multiple languages, it makes them a more appealing candidate for a variety of leadership opportunities. In our multilingual world that is becoming increasingly more connected through technology, fluency in several languages will your child at a significant advantage in the future.

In addition to the increased number of opportunities, students who learn a second language benefit from being better communicators, a desirable quality in a leader. In the literal sense, multilingual people can communicate with a wider variety of people than their unilingual counterparts. Language learning also teaches communication skills in general. When you learn a second language, you learn to be more thoughtful about your words because you have to think about them more often. Additionally, in order to learn a language, you must learn to listen well to pick up on all the nuances of a language. A good listener is a good leader because they are able to hear out the concerns and questions of those whom they are leading. Better communicators become better leaders.

Finally, children who learn multiple languages are more open-minded, a very beneficial quality for leadership. At our language immersion preschool, part of our language learning program involves exposing children to different cultures, which makes them curious about the world around them. This makes them more understanding of people who are not like themselves. Open-minded people make great leaders because they can work with a wide variety of people with respect and understanding.

At Crossing Borders Preschool, we would love for your child to benefit from our language immersion preschool by improving their leadership skills. Contact us today to learn more about our preschools in Pearland and Houston!