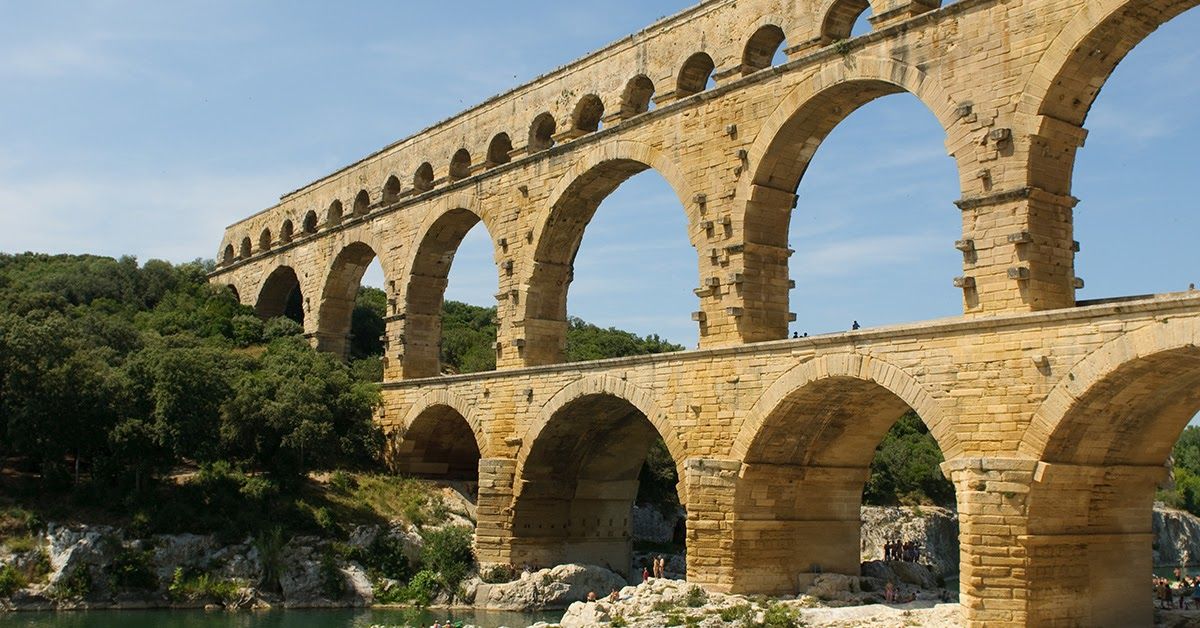 THE HISTORY OF ROMANCE LANGUAGES

Latin was originally the chosen language of Latium, a region in west-central Italy. The language spread as the Roman Empire grew and took over other languages, such as Etruscan. Latin was a language with class divisions immediately; the vernacular spoken of the streets was different than the latin spoken by Cicero and Roman elites. As the Roman Empire expanded, Latin unified the West while the East continued to mostly speak Greek. Different dialects were spoken all throughout the country but Latin was the required language for travelling across the empire, though Greek continued to be used and was considered the second official language.

The peak of the Roman Empire was reached in the second century AD, and its collapse occurred in 476 AD, when the last Roman Emperor was overthrown. Dialects continued to spin off Latin from this moment. For example, modern-day French was originally Latin that was then influenced by different Gallic dialects. For many centuries, Italy was home to many different dialects, the majority of which evolved from Latin. Today, there are eight “Romance” languages, meaning language that was influenced by the vulgar Latin of the Roman Empire. They are Catalan, French, Italian, Portuguese, Occitan, Rhaeto-Romanic, Romanian, and Spanish. The influence of Latin on these languages is evident; for example, consider the word for “city” in some of these languages:

FROM DIALECTS TO LANGUAGES

What’s the difference between a dialect and a language? A country. These dialects turned into languages upon the birth of different nations. Italy became an autonomous country, then Germany, Hungary, Norway, Bulgaria, and Albania. With unified nations came national pride, which led to conflict at the start of the 20th century. This heavily influenced how languages were adopted.

For example, in Italy, before its unification, there were several Romance languages in the region. Once Standard Italian was adopted as the language of choice, it was forced upon everyone inhabiting the area; all other languages became “dialects.” The political influence of this act still exists today in Italy.

Romanian is a particularly interesting Romance language, as Romania is geographically separated from the countries from which the other Romance languages originated. There are a few different theories about this, but the basic history follows as such.

In Romania, the Dacians occupied the area until the sixth century when the Roman Empire conquered the land and the Dacian language was replaced by Latin. After the collapse of the Roman Empire, Slavic and Germanic tribes took over. These conflict-ridden centuries saw the language morph into what is now known as Romanian, but was written in Cyrillic until the 19th century when script was latinized, making it closer to Latin once again.

Despite their different national borders, Romance languages continued to influence each other even abroad. For example, in the 18th and 19th centuries, French was considered the language of diplomacy, and it was chic to “Frenchify” language. This can be seen in Portuguese, which originally pronounced “R” the same way as Spanish, but adopted the guttural French “R” when French became the socially desirable language. Additionally, with colonialism, these languages began to spread all over the world. Romance languages became the official languages all over, from South America to Asia.

Research shows that dialects and minority languages are continually dying out, a reflection of the dominance of English in the political world, the globalization of language through technology, and migratory fluxes. However, this does not mean that everywhere will speak English and foreign language learning is by any means over. Today, Romance languages remain among the most popular for people to learn, and judging by history, this won’t change anytime soon.

At our language immersion preschool, we offer French and Spanish immersion for your child. If you are interested in helping your child reap the many benefits of being multilingual, schedule a tour of our facility here today.