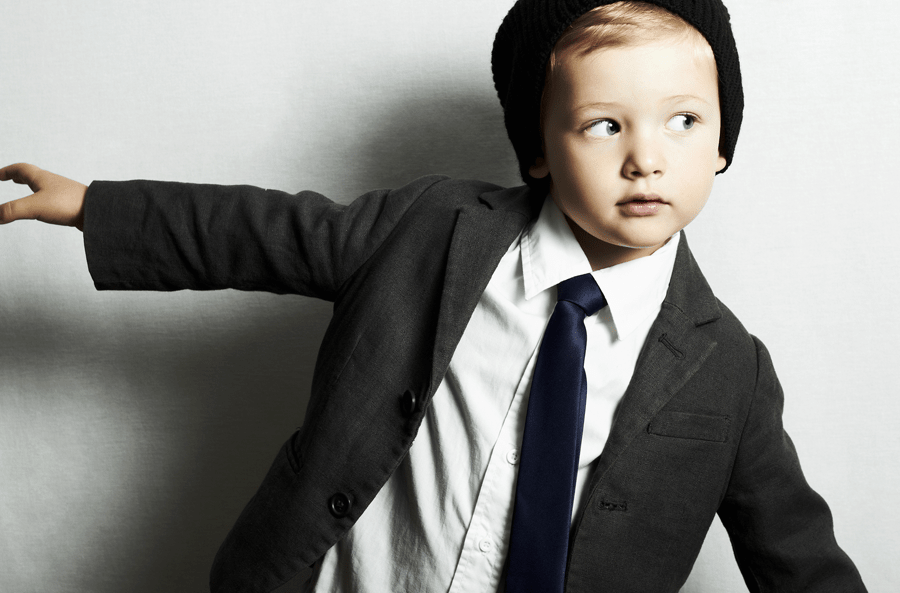 WHAT ARE THE BEST LANGUAGES TO LEARN FOR PROFESSIONAL SUCCESS?

In previous posts we’ve talked about benefits of learning a foreign language as a child, which range from better cognition to higher achievement levels in school. However, the benefits of being a bilingual child don’t just end with grades and diplomas. In fact, attending an immersion preschool actually sets your child up for success much later in life. There are many ways in which learning a second language as a child paves the way for greater professional opportunities as an adult.

Thanks to the growing domination of the digital marketplace, more and more companies are opening up to international audiences. No longer do you have to be a giant corporation to have clients and even employees located in a different country. Bilingual abilities are increasingly in demand for these growing companies, and the ability to speak and write in a second or even third language can help to set your child apart when the enter the job market.

So which languages are most desirable in the global workplace? We’ve gathered up some of the languages that will look best on your child’s future job resume. Keep reading to see which ones are offered here at our language immersion preschool!

More jobs require Chinese than any other foreign language except Spanish. Perhaps you recently heard that Facebook founder Mark Zuckerberg is learning Mandarin Chinese? This probably has something to do with the fact that in 2014, there were 72,597 total job postings that listed the ability to speak Mandarin as a desired skill. The average salary of jobs demanding fluency in Mandarin located in the U.S. was $43,680. Mandarin Chinese is offered at our immersion preschool!

This European language has the reputation of being very hard to learn, but that hard work will pay off. The median salary for a job that requires German speaking, reading and/or writing skills in the U.S. is $52,000. If you child is willing to work internationally when they grow up, the opportunities are even more plentiful, as major corporations such as Bayer, Deutsche Bank and Siemens are based out of Germany.

Does this list seem short? Don’t worry. There are plenty more languages in high demand. Stay tuned for another blog post featuring them! Meanwhile, learn how to give your child a head start in life by contacting us for more information on our immersion preschool services!

*Salaries and other information for this post sourced from Kiplinger Magazine.