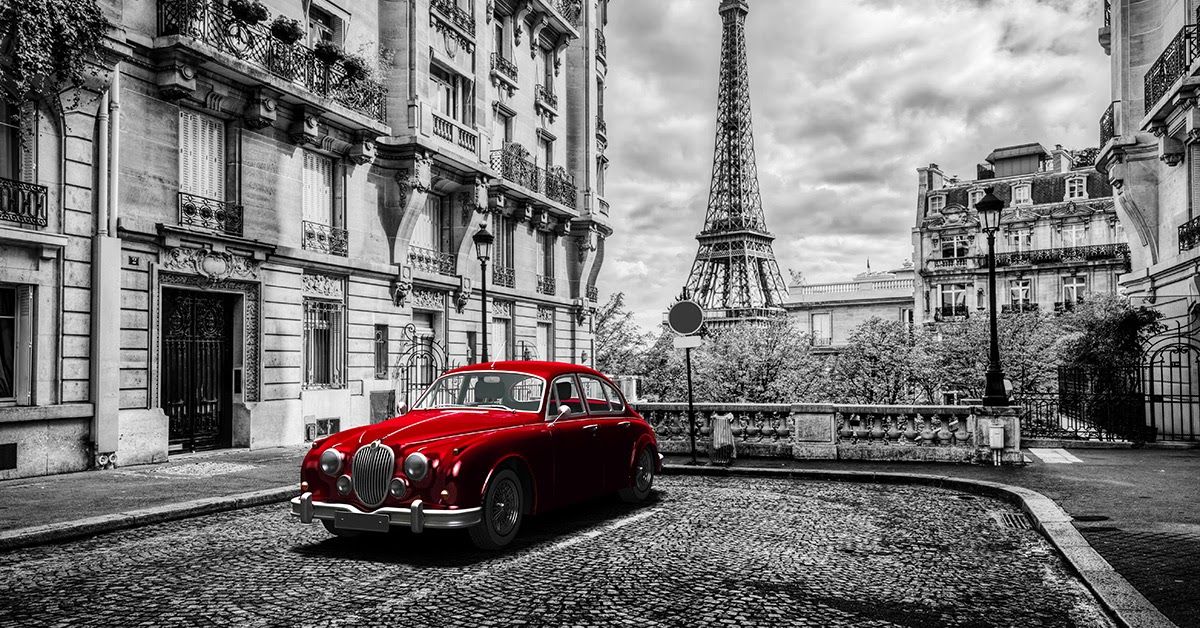 At our language immersion preschool in Houston, TX, we offer classes that are taught in Spanish, Mandarin, English, and French. Each of these languages offers unique advantages to your child, and any will offer their own advantages. In this blog, we will highlight some of the benefits that our French preschool class offers our students. If you are considering enrolling your child in our French immersion program, read on to learn why this is a great option.

French is a language that is spoken worldwide. There are more than 220 million people who speak French across all seven continents. After English, French is the second most widely spoken language across the world. French and English are also the only languages that are taught in every single country. When your child learns French, the world will open to them, as they will be able to speak one of the world languages.

IT’S GREAT FOR THEIR RESUME

It might be hard for you to think about your child looking for work in the future; after all, they are only in preschool right now! While your child will not be entering the job market anytime soon, the skills they learn now are going to populate their future resume. If speaking French is on their job applications, they have a distinct advantage, particularly if they are interested in working internationally. Speaking French opens doors for them all over the world, so whether they are interested in international relations, banking, or education, there will be far more opportunities for them if they start becoming fluent in French right now.

IT’S THE LANGUAGE OF CULTURE

French is the language of many crucial elements of culture, from cooking to fashion to dance to architecture to theatre. Additionally, French is the chosen language of many great authors, and knowing how to read it would allow your child to access certain literary greats such as Victor Hugo, Albert Camus, Alexandre Dumas, and Simone de Beauvoir. When your child learns French, you allow them to fully appreciate a variety of important cultural elements.

One day, if you enroll your child in our language immersion preschool in Houston now, they may freely jetset throughout the world, communicating with a variety of different people thanks to the prevalence of French. If your child travels to France after learning French, they are sure to have a fuller appreciation of the culture, sights, and people of this gorgeous country. Not only that, the world opens up because French is so widely spoken. From Africa to Monaco to Switzerland to Canada, French is the official language of so many different countries that when your child wants to travel internationally, they will seamlessly transition from place to place.

French is also a relatively easy language to learn for English speakers. This is because English derives nearly 50 percent of its vocabulary from French words, so when your child begins learning their new language, they will have many context clues to help them along the way. If your child learns French over some of the more challenging languages, they are less likely to become frustrated with it because they will pick up French much more easily than, for example, Mandarin.

French is already a widely spoken language across the world, as mentioned above. However, its prevalence is going to be even greater in only a few short years. By the time your child is an adult, French is likely going to be the most widely spoken language in Europe (it is predicted that it will surpass German by the year 2025). Not only that, but Francophone Africa is quickly becoming one of the most popular places to do business in the world. Consider how fast Chinese has become an advantageous language to learn due to its explosion in the global economy; the same is set to happen with French because of Africa’s popularity in the current market. This, paired with the fact that to population in French-speaking countries everywhere is steadily growing, it’s likely that French will even surpass English as the most widely spoken language in the world. As time goes on, French is going to be one of the most advantageous languages for your child to know.

IT HELPS YOU LEARN OTHER LANGUAGES, TOO

When your child learns French, it opens the door for them learning other languages as well. French is a good second language because it is so closely related to so many different languages, giving them a solid base from which to learn other Romance languages. From Spanish to Italian to Romanian to Portuguese, your child will have an easier time learning these other languages, too.

If you’re ready for your child to learn French, the best way is through a language immersion preschool. Our preschool in Houston, TX, offers immersive language learning in a fun classroom setting. Schedule a free tour today!